Tupperware, been around a long time. I can remember mom having Tupperware home parties. Tupperware was all the rage back then. (we used to say rage back then) (no I will not divulge my age). Sending out the Tupperware party invitations and playing the games. (never let me play!)

Really, When Tupperware hit, a very quality product, at the right time, mom used to make us eat everything, because we had nothing to store leftovers in.

Then Poof, Tupperware and the leftover problem was solved. But the question is can I make money selling Tupperware?
Lets first take a look at Tupperware s History (we old guys love history)

Tupperware was developed in 1946 by Earl Silas Tupper (1907-1983) in Leominster, Massachusetts. He developed plastic bowl to be used in households to contain foods and keep it airtight.

The once patented “burping seal” is a famous aspect of Tupperware.

Earl had already invented to plastic in 1938, but the product only worked with the emergence of the sales through presentation in a party setting.

In 1949, Tupperware introduced the Wonderlier Bowl that gave a start to a revolutionary range of new kitchen utensils.

Tupperware pioneered the direct marketing strategy made famous by the home Tupperware party. The Tupperware party allowed women of the 1950s to work and enjoy the benefits of earning an income without completely taking away the independence granted to women during the second world war. When they started to enter the workforce, while keeping an eye on the domestic domain.

The party model is built on characteristics generally built on being a housewife. Party planning, hosting parties, sociable relations with family and friends and neighbors.

Brownie Wise (1913-1992) realized Tupperware s potential as a fun commodity. She became aware that she would need to be creative and started the Tupperware Party.

Brownie was a former sales rep of Stanley Home Products and developed the strategy of home parties. Tupper was so impressed that he made Brownie Wise vice president of marketing in 1951.

During the early 1950s Tupperware’s popularity and sales exploded, thanks in no small part to Brownie Wise’s influence among women who sold Tupperware. The success of Tupperware ladies was celebrated with lavish and outlandish themed parties.

Tupperware was known-at a time when the women were returning from work during the second world war, and were being told “back to the kitchen”, as a method of empowering women and giving them a toehold in post-war business.

The tradition of Tupperware s “jubilee” style events continues to this day, with rallies being held in major cities to recognize and reward top selling and recruiting individuals, teams and organizations.

In 1958, Earl Tupper fired Wise over what was stated as “general difference of opinion” he objected to the added expenses of the company parties and “jubilee”, however it was because he had been approached by companies interested in a buy out. Earl figured it would be a harder sell with a woman executive. (Not a very nice guy!!

Rexall bought Tupperware in 1958. Tupperware spread to Europe in 1960, when Mila Pond hosted a party in Weybridge, England, and subsequently around the world. At a time when, a strict dress code was required for Tupperware ladies, with skirt and stockings (tights) worn at all times, white gloves often accompanied the outfit. (stylish?)

A technique called “carrot calling” helped promote the parties. The representatives would travel door to door in a neighborhood, asking housewives to “run an experiment” in which a carrot is placed in a Tupperware container and another in whatever the housewife usually used. This would usually result in a party being booked.

Rexall sold its drugstores in 1977 and renamed itself Dart Industries. Dart merged with Kraftco to form Dart & Kraft. The company demerged with Dart asset Premark international.

Tupperware Brands was spun off from Premark in 1996. In 2003, Tupperware closed down operations in UK and Ireland. Customer dissatisfaction with the companies direct sales model. Tupperware now is sold in almost 100 countries. Enough History? I agree

Lets Have a Tupperware Party!!!

Would you like to have a party? Or maybe use another method to market the Tupperware products. There are several ways to do that including hosting Tupperware parties. Fundraisers and Online are the most popular.

Tupperware consultants can get a replicated website for $7.95 per month, or $15.95 per month with some google advertising. Of course these websites are all the same, most if not all, traffic to you site will be generated by you.

You will need to get your business out there, Facebook and other social media, fliers in local shops and churches, ads in newspapers. You should do several of these at the same time.

New consultants must sell $250.00 in the first 4 months to remain active. That’s not really too bad, as you see the price of kits is pretty reasonable. 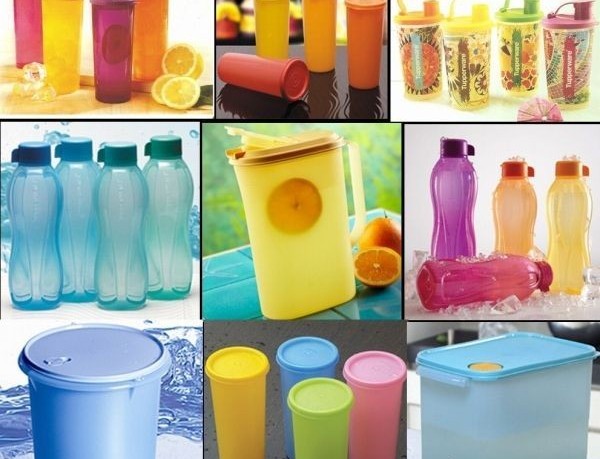 And of course, Tupperware is an MLM, multi level marketing business opportunity. Becoming a Tupperware consultant, a portion of you income will come from the people you sign up as new consultants. They become your down line and you also make money when they sell.

This is how a MLM works. It has good and bad points, doesn.t’t everything? If you are shy and reserved this is probably not a good fit, no MLM would be in my opinion.

One of the problems with MLM is that seems most who sign up, have no idea how to succeed. Are completely unaware that hard work will be involved, not physical labor, but a lot of time and effort.

Tupperware has been around for over 60 years and has been successful, why? Because they have a very good product and keep updating and improving.

They have made the multi level marketing work for them. Given the price of the business kits and the retail values, you can make money selling Tupperware, only question is how much?

Can you make enough money to quit your “day job”? I am sure that is possible, enough productive down line, you are productive selling a lot of products!

Tupperware is not a scam.

I have found a better way

Have your own website/blog, do with as you please. I recommend affiliate marketing. Build your website/blog in any niche you desire. What is your passion? What do you love to do. That could be your niche. One you known a lot, maybe everything about, sounds perfect.

Where do I get this blog you say? How much am I going to pay, how much is hosting and I don’t known how to build a website. Well, I say, I’ve got you covered.  For two website/blogs, hosting and training.

And the cost for all off this is zero-zilch-nada. I known it is hard to believe. But click the ad and see for yourself,

You owe yourself that much, don’t you?

More Information can be Found Here 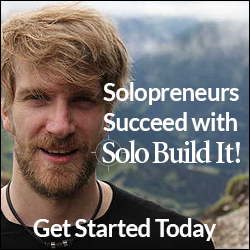